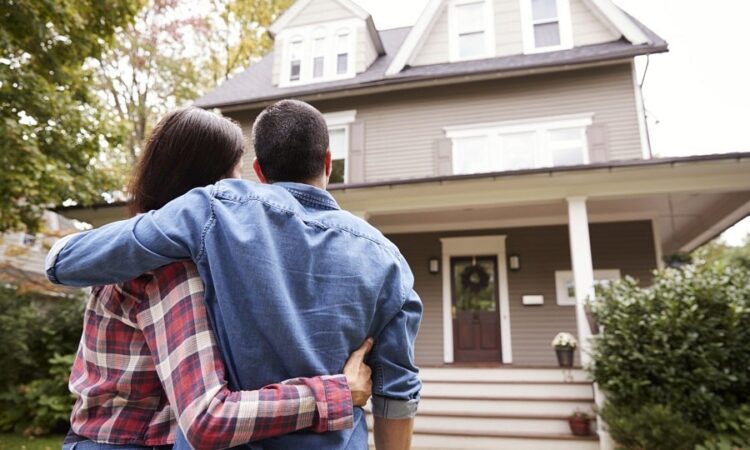 So, you’ve just moved into your new house. But there’s a problem. It doesn’t feel like home. While time might help with this feeling, there are a few things you can do to make your house warmer and more inviting for you and your family.

First things first, one major reason why your house doesn’t feel like a home might be that there are some problems with it. Even minor issues can cause major irritations and inconveniences, and putting off repairs simply isn’t the answer.

Rather, you should prioritize sorting these issues out. As a general rule, it’s a good idea to hire a plumber and other contractors to check out the house for major issues, so there’s no harm in asking them to fix any problems that you can’t do yourself.

Most of these minor issues are things that you didn’t notice when viewing the house, but that aren’t too hard to fix. For example, spider infestations aren’t obvious unless you’re living there, but can make life very difficult. In this case, hire a professional spider exterminator, rather than trying to deal with it yourself.

When you first move in, it’s common to simply put your furniture and decorations wherever they seem to go at first glance. The priority is to make the place liveable and to get everything put away.

However, the first place you put these things isn’t always the best place for them to end up. An easy and inexpensive way to potentially transform a space is to simply move your furniture around so that it better fits the room. While you’re at it, switch wall hangings and other decorative items around, remember that things don’t have to be the same as they were before.

The only thing this will cost is time and a little bit of effort, but it could make your house feel more like home.

One fantastic way to put your stamp on a room is to buy some new artwork to celebrate the move. This not only personalizes the space, but a specially purchased piece of artwork also adds something unique to this house in particular.

It tells a story of how you ended up there and can make the space feel less like somewhere you’ve just put your stuff, but more like home. Choose carefully, ensuring that the art goes perfectly in a particular room.

Even if the previous decoration was acceptable, many people redecorate in a neutral manner before they move to make the house more appealing to a buyer. This neutrality is pleasant enough, but it isn’t personal to you, nor is it homely.

So, consider changing the decoration to reflect your style. Typically, this involves putting a new lick of paint on the walls or putting wallpaper up. This way, you feel less like a visitor in someone else’s home, but more like a homeowner, as everything is decorated to your liking.

Can’t recommend freelancing enough. Sure, you need to work a little bit harder on your own, but its benefits outweigh its disadvantages.