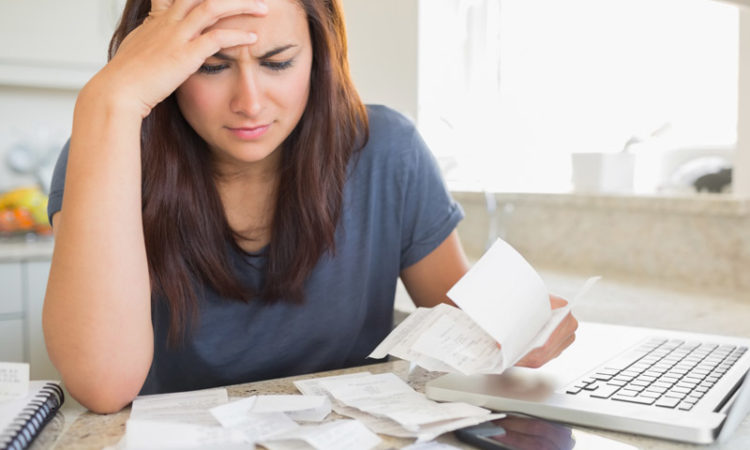 If you are considering bankruptcy, you might be afraid that you will bear a stigma because of it. For many people, the stigma attached to bankruptcy is the hardest part of making a financial decision. Many people are unaware of the facts behind the stigma. In fact, many are surprised to learn that the American bankruptcy system has its basis in the U.S. Constitution. That is because eliminating and reducing debt are both integral parts of our economy.

At Scura Law Firm, we affirm that a lot of bankruptcy’s stigma comes most heavily from negative perspectives held by family and friends. Other times, bankruptcy seems intimidating because of the fear of having a harder time getting credit. There can be some truth to the stigma of bankruptcy. However, fears can often be exaggerated, and the stigma should not prevent you from considering the positive possibilities arising from filing bankruptcy. Taking into consideration a cost-benefit analysis when looking at bankruptcy, you are likely to realize alongside hundreds of thousands of others each year that bankruptcy is the right move.

Social and Emotional Stigmas of Bankruptcy

Social and emotional stigmas can certainly have an impact on your finances. The more concerned you are with what others will think of you, the more this aspect of bankruptcy is likely to weigh you down. However, keep in mind that while your creditors will be informed about your bankruptcy, most other people are unlikely to know. Bankruptcies are public matters, but most people remain unaware of people who have filed bankruptcy. People are also often far more understanding of financial difficulties than we might expect them to be. This is especially true when the economy is suffering.

There were over 765,000 bankruptcies in the United States in 2017. Bankruptcy is quite common, making it likely someone you know has already gone through the process. However, bankruptcy still has an emotional aspect. People often feel guilty not paying their bills. When filing bankruptcy and ceasing payments, you might feel bad. This is especially true of responsible, trustworthy people. These individuals often choose bankruptcy because they see no other choice for reasons they may not have caused. Keeping in mind how common bankruptcy is and how many people file for reasons outside their control can help mitigate these guilty feelings.

The financial stigma associated with bankruptcy can seem to be the scariest aspect. Your credit score will likely drop after filing bankruptcy. The amount it drops depends on where it was before you filed. It is not uncommon for credit scores to drop to 550, though they do not stay that low for long if you correctly manage your finances. It is likely to be harder to get credit, like mortgages or car loans, and the credit you can get will probably have higher interest rates. Financial stigma is often seen as an encouragement to stay out of new debt after your bankruptcy removed your prior debt.

However, this period is often not as bad as it first seems. Debtors often get credit card offers soon after filing bankruptcy, though they pay higher interest rates. Creditors know that federal law prohibits someone from getting another bankruptcy discharge for the next eight years or so. This gives them an incentive to offer you credit. Additionally, rebuilding your credit score is a motivator for financial responsibility.

Make sure not to leave out the pros when considering bankruptcy. People often decide that the pros outnumber the cons. This is even truer when the major downsides are emotional or social. Remember, too, that the American bankruptcy system was constructed by the government to act as a safety net for those who have fallen on seriously difficult financial times.

Bankruptcy is necessary to keep our financial system running. Without it, there would be no way to eliminate debt people accrue but cannot repay. So, should you dispel the stigma of bankruptcy? Absolutely.

John has been Certified by The Supreme Court of New Jersey as a Civil Trial Attorney.  Whether it is a personal injury case, bankruptcy case, litigation case or other type of matter, John wants his clients to participate in the decision making process toward solving their problem in the best way possible.