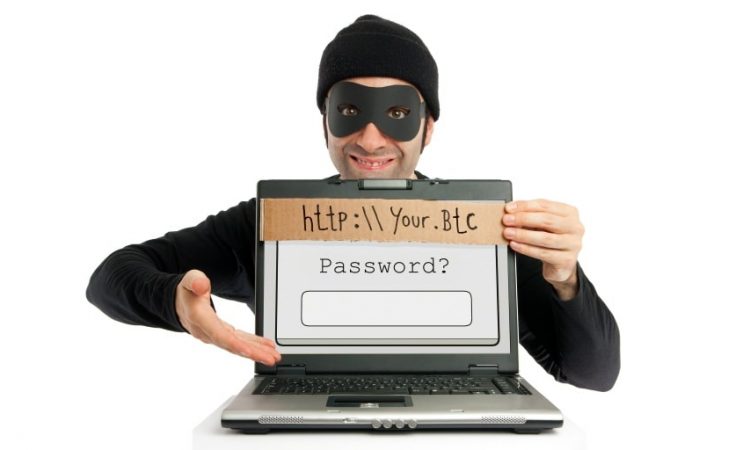 If there’s one thing that all financial experts can agree on, it’s that Bitcoin is a roller coaster of a cryptocurrency! Up and down week by week, media stories appearing daily, and some very loud opinions being voiced by industry experts, we are still waiting for that much-discussed bubble to burst.

Though Bitcoin may be a trending subject on multiple media platforms, many do not understand it entirely, but are still desperate to be a part of it. This is when a small number of them may end up getting involved in the all too many Bitcoin Scams that are emerging in their hordes.

Some of The Current Bitcoin Scams

This is when scammers present a mock-up exchange and take innocent people’s money in the process. The way to avoid such transactions is to stick to those you know to be the more popular and well-known exchanges. Also, use the popular Bitcoin forums to educate yourself on how to spot fake exchanges immediately. This applies to fake apps and fake websites too.

These types of scams involve taking money from their new investors to pay back their previous investors. Under this con, investors do not get any real return on their Bitcoin Investments here, with it all merely being on paper only.

This common scam informs interested customers that it is now too late to cash in on the Bitcoin phenomenon and instead encourages them to invest in an up and coming cryptocurrency, which does not exist. These scammers then take the customers money and put it into their own personal bank account.

As Bitcoin wallets rely on internet access, the typical hacker is now turning their attention to these by using malware to drain their funds. This is possible if you aren’t protected from malware. This also  applies to emails, websites and social media platforms, particularly those posts telling you to download something.

How many of you use a spreadsheet for your personal finances? I’ve used Excel for years now. I can’t imagine anything else working so well.