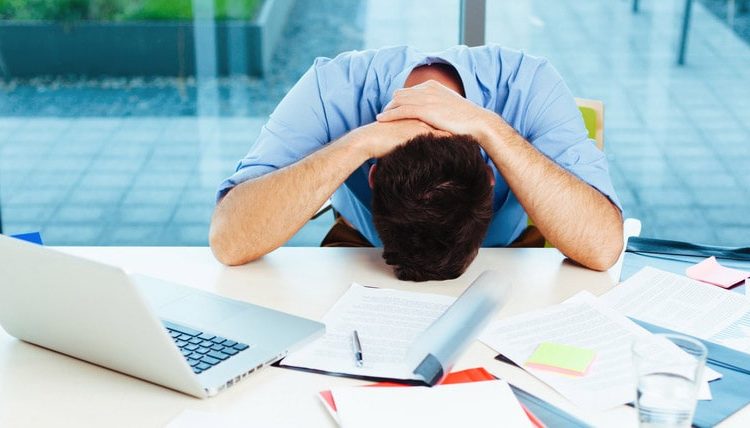 The key to success in business is to take decisions which pay off. We are all called upon, from time to time, to make a judgment call. When this happens we must appraise the situation as it stands at that moment in time and take a punt, drawing upon our wisdom and experience and trusting our instincts. But there are times when it all goes hopelessly wrong.

In 1962 the “experts” at Decca Records decided that four-piece bands were yesterday’s news and that there was no future for the quartet from Merseyside in England. Manager Brian Epstein was sent packing with his demo tape after failing to impress the label with his group’s 15-tune set. The band ended up with EMI, who were the beneficiaries of the first years of The Beatles’ unparalleled success.

#2: Schwinn Get on Their Bikes

Fed up with striking workers at their Chicago factory, bicycle manufacturer Schwinn decided to relocate to Taiwan. Rather than taking advantage of the services of a company like Bekins, one of the greatest commercial movers in the business, they simply outsourced instead to a local company named Giant. Giant responded to the friendly gesture by manufacturing its own, identical bicycles at a much lower price to fatally undercut the outsourced operation.

#3: The World’s Favorite Airline and the Corpse

Stuck for something to do with the corpse of a woman passenger who had departed shortly after the aircraft, cabin staff on a long-haul British Airways flight from Delhi to London thought it would be a good idea to strap her into a seat next to a sleeping first-class passenger, who was a frequent flier. When he awoke from his nap he was not best pleased, not least because she only had an economy class ticket. No apology or compensation was forthcoming, and the airline suffered a substantial downturn in business due to the resultant bad publicity.

#4: The Telephone a Mere Fad with No Commercial Future

That was the judgment made by Western Union when it declined to purchase the patent in 1876 for just $100,000. Company President William Orton decided the invention lacked “commercial possibilities” and was a mere “electrical toy”. Instead the baton was taken up by AT&T who soon became America’s undisputed telecommunications leader.

The term “Google” is so popular today that it appears in the dictionary as a descriptive term for looking up a piece of information online. And yet when it was offered to Excite, itself a popular search engine, for $750,000 in 1999 the company’s CEO George Bell didn’t think it was a particularly good deal and he turned it down. Google today is worth in the region of $100 billion and is second on the Forbes Most Valuable Brands list.

When offered a simple cross-promotional deal in which Mars products M&Ms would be mentioned in a film in exchange for the film being advertised on its sweet wrappers Mars declined, figuring the film had no prospects and, in any case, its advertising budget for the year had already been reached. The film was ET.

Getting started working from home can be hugely exciting but don’t forget that all important business insurance before you begin.

Spend all month working towards a cashless existence, and then I find a new store which only accepts cash! How is this still possible?

You could have all the money in the world, but if you’re not happy with your situation, your bank balance will mean nothing.